Luna, owned by Lauren Booth of Cumberland, ME was judged Best in Match and Hollykins Beyond All Reason, owned by Kimberly Downing of North Berwick, ME was Best of Opposite Breed.

Thanks to Vacationland Dog Club and York County Kennel Club, hosts of the Classic.  Thanks also to Amy Herbert of Otisfield, who judged the event and to Patty Richards, event chair and all of the club members who worked to make this event successful. 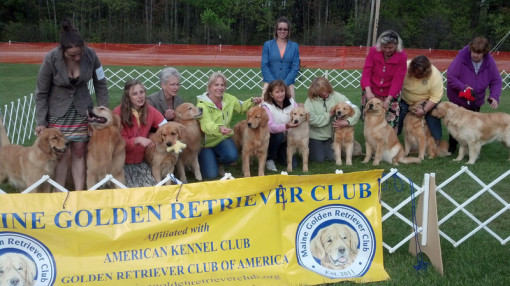